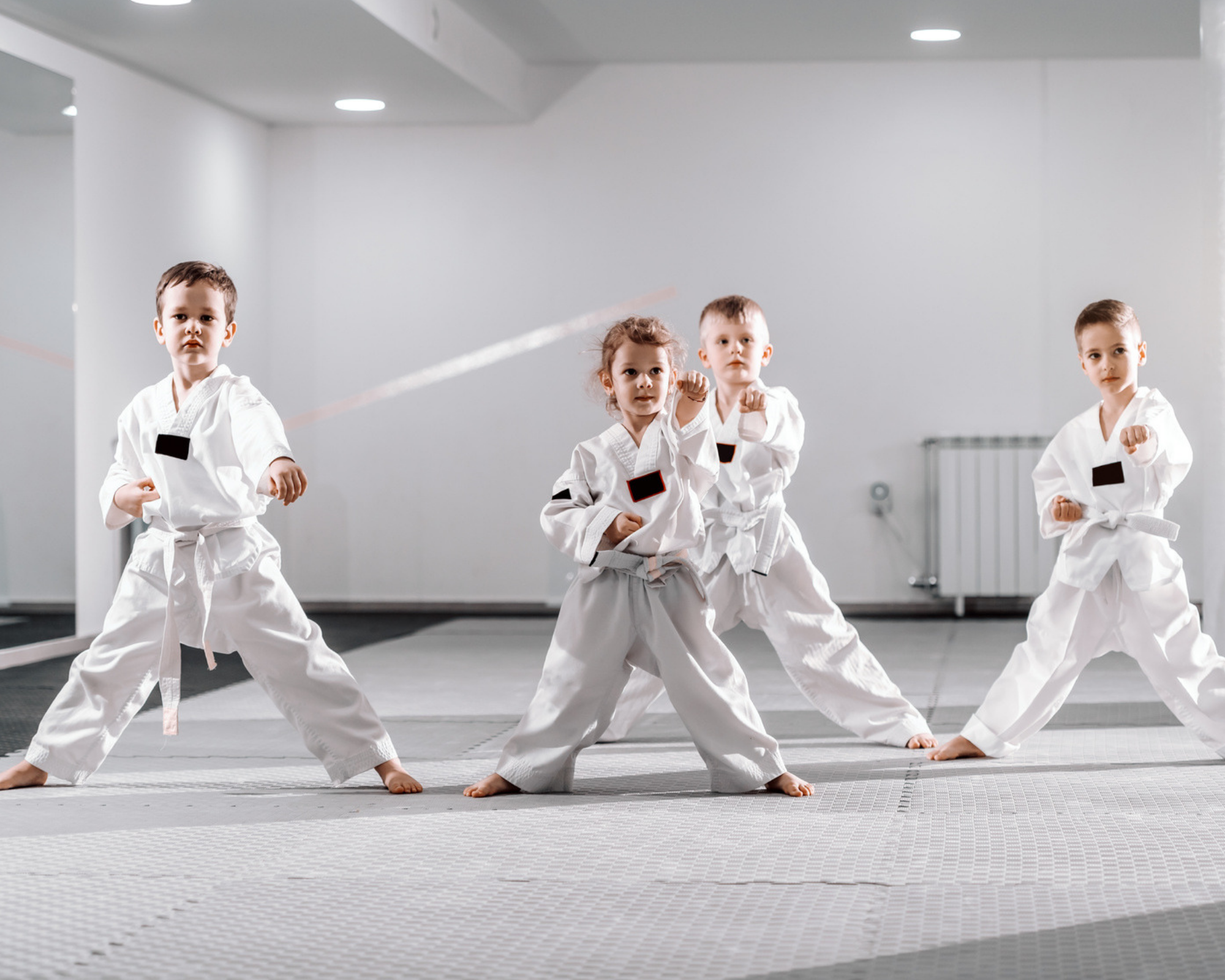 [Guest Expert] Tracy Tennant: Great Writers Are Made, Not Born

The English evangelist and author Leonard Ravenhill told a story of a group of tourists passing by a rural village where there was an aged man sitting by a fence. One of the tourists asked him in a rather condescending way, “Were any great men born in this village?” The man did not look up as he replied, “No. Only babies.”

The greatest heroes and heroines down through the ages did not start out as individuals of courage and strength; they began their lives as infants. Likewise, the greatest writers, authors, and literary giants were once wee babes, learning—as they grew—how to think critically, dream creatively, and pen stories and pearls of wisdom that enchanted and informed the masses. Writing is a craft, and like all of the arts it’s a mixture of inspiration and perspiration. Some people seem to be born with an extra flare for innovative thinking, but even they had to work at writing well.

If you want to be excellent at your craft, whatever that craft might be, you must be disciplined, consistent, and tenacious, believing in yourself and your ability to learn it, improve it, and master it. The human brain has astounding capabilities, and you are a living miracle! As the couplet goes;

If you think you can’t, you won’t.

In 1954, Roger Bannister broke the 4-minute barrier, running a mile in 3:59 minutes. Prior to that day on May 6th, experts said it couldn’t be done, that it was humanly impossible. After Bannister’s achievement, other runners began breaking the 4-minute barrier, some of them beating his record by seconds. What made it possible to break the 4-minute barrier? Belief coupled with training. Bannister created certainty in his mind by consistently visualizing success, and then pushing his body past it’s “limit.”.

If you want to be a great writer, you can be, but it takes strong commitment, persistent practice, and good training. As I went through elementary and secondary schools, I had English and creative writing teachers who loved teaching and cared deeply about their students. They saw potential in me (and in others, I’m sure), and all my assignments came back with notes of encouragement, even when there were red markings all over the paper. Their suggestions and corrections didn’t discourage me, because I sensed that they believed in me and my growing ability to write.

When I entered college, I had an amazing professor named Ellie, who taught Composition 102. She mentored me through her class and I owe a great debt of gratitude for her insights and edits. What I gained from those experiences was greater confidence and an increasing passion for the writer’s craft. When you want something badly enough you’ll pursue it despite the odds.

Did you know that before Elvis Presley became famous, he was told at auditions that he couldn’t sing? Fred Astaire was rejected in a Hollywood screen test where it was noted, “Can’t act. Slightly bald. Dances a little,“ and yet he went on to perform in 31 musicals, recordings, and television appearances. Thomas Edison’s school teacher told his mother he was “too stupid to learn anything.” What do these men have in common? They believed in themselves and they persevered to achieve their dreams.

You might be a novice at writing, or perhaps you’re an accomplished and published author. Regardless of where you are right now, you can always grow more in your skills. And lest you get discouraged, remember that great authors aren’t born, babies are. You can and will succeed if you keep pressing on. Believing in yourself coupled with regularly exercising your “writer’s muscle” will result in one achievement after another as more opportunities come your way. “Do not despise small beginnings” (Zechariah 4:10, Bible verse), but use them as stepping stones to bigger and better things.

Get the training you need to write, self publish, and market your book inside of the Book Ninja Academy. You’ll get access to every single course!