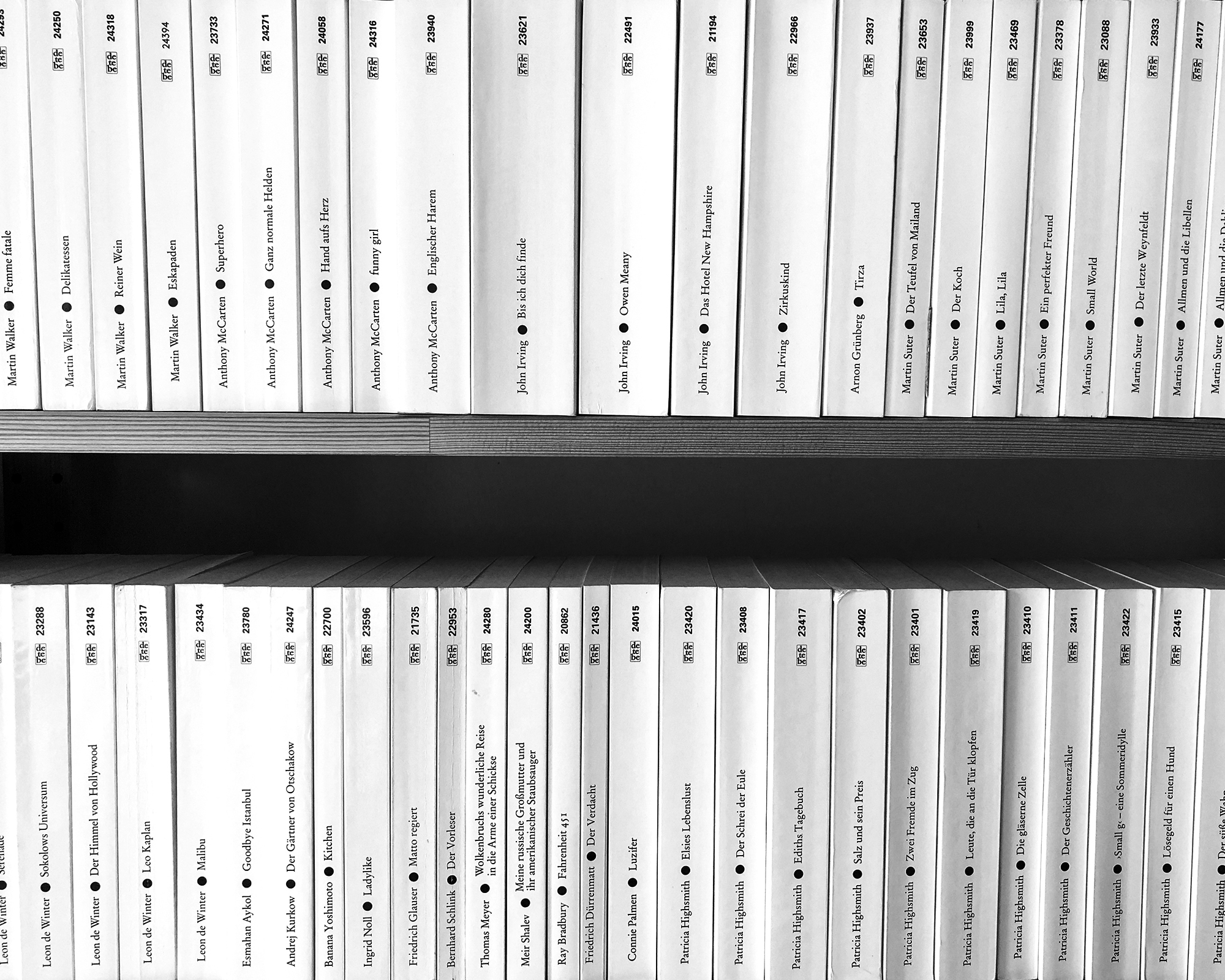 How to Write a Book Series – and Why You Should

Traditional publishing companies rarely sign an author for one single book. Usually you hear of authors receiving multiple-book deals with one book to be published every one to two years in a series. Why? Because traditional publishers know something most first-time authors don’t think about: a book series sells more books.

Think about it… One book creates buzz about you as an author. You build a platform and gather a following. But most customers are only going to purchase the same book once, so what do you do with the platform of followers you’ve built who have already bought your book? One thing you can (and should) do is tell them to spread the word about your book and get it as a gift for their friends and family. But the biggest way to monetize this large group of people beyond your book is to write another related book.

Sure, you can write a second book that’s totally unrelated to the first, such as a children’s picture book or novel instead of another non-fiction business book. But now you’re faced with having to rebuild your platform all over again because the audience you built with your first book is a targeted audience toward that book’s style and genre. This is also why you may hear of traditional publishers requiring signed authors to stick to one genre, or publish in other genres under pen names. They understand how branding and target marketing works. You can’t target an adult social media in business audience with a children’s picture book. Yes, you’ll have a little crossover, but most of your audience will dry up.

So how do you write a book series?

Step 1: Choose a Genre and Stick to It

Decide what you want to be branded as for the rest of your writing career. Do you want to be a children’s author? Or a life coach? Do you want to write how-to books for business owners? Or how-to books for pet owners? At least until you establish a name for yourself as an author, try to stick to one genre. Then allow some of the natural crossover when you write more books in other genres to allow those areas of your market to grow.

When I started writing the 21 Ways series, I brainstormed almost 20 topics I could write about. All of them were related to business, writing, or publishing, and each could be a completely different book. I then chose one of those topics and brainstormed ideas underneath that single topic. For example, the first book in the series I wrote is 21 Ways to Write & Publish Your Non-Fiction Book, so I brainstormed multiple ways to get your words out of your head and onto paper, as well as various publishing options. Some of the methods I wrote about are well known, while others are out of the box. The wonderful thing about brainstorming is you’re not committed to any single idea. Get a friend, coach, someone, and bounce ideas back and forth. You’ll be surprised how quickly ideas will flow!

A series of books should have similar book cover designs. The words, colors, and even the pictures might change, but the style of fonts, size, and overall layout should remain consistent with each book in the series. Your goal with branding your book’s cover is to make other books in the series instantly recognizable. Not all the 21 Ways books we publish are written by me, but they all have a similar style, look, and feel. By ensuring each book cover in the series is related to the first, you can build a powerful brand that will begin to sell itself. Set a design goal and make sure you can live with it as your series grows and ages.

Without publishing your first book in the series, you’ll never get your series off the ground. Set a goal—a deadline—and get that book done!

While marketing your first book in the series, keep working on writing your second, then third, and so on. You won’t see sales really start to take off until you get about three or four books published in the series. By the time you publish your third one, you’ll have a consistent following that grows with each new book’s release, and you’ll begin to see sales skyrocket for your earlier titles as new customers see you’ve published others in the series.

If you plan to list your book on Amazon, the magic number in a book series is not what you may think. Three is the number for trilogies, but four is the magic number for Amazon marketing. Amazon.com runs a “4 for 3” promotion that is also a part of their best seller categories. By having four books in a series, your other three books will often be marketed by Amazon alongside a fourth through this system. This means more people will buy more of your books at once because they’re getting one free! And the best part is, if you set your book up with Amazon properly, you haven’t lost any money. That free book comes out of Amazon’s pocket—not yours!

A book series is a great way to establish a name for yourself in an industry and make a lot more money selling books. Consider starting a series of your own with these six simple steps today!

Kristen Joy Laidig is the founder of The Book Ninja. She has authored over 40 books, started over 50 publishing companies, trained over 10,000 authors worldwide, has her black belt in karate, and eats way too much chocolate. She currently changes lives through her students… one published message at a time, manages her two retail stores Toy Box Gifts & Wonder® and Nerdvana Outpost in the heart of her newfound hometown, Chambersburg, PA, is in the start-up phase of at least three new businesses at any given time, and generally causes anyone reading this bio to be out of breath. On her “off” time (what’s that?) she brainstorms business ideas with her awesome husband, the great Public Domain Expert himself, Tony Laidig, and hangs out with her two ragdoll kitties. She’s even been known to sleep... occasionally.