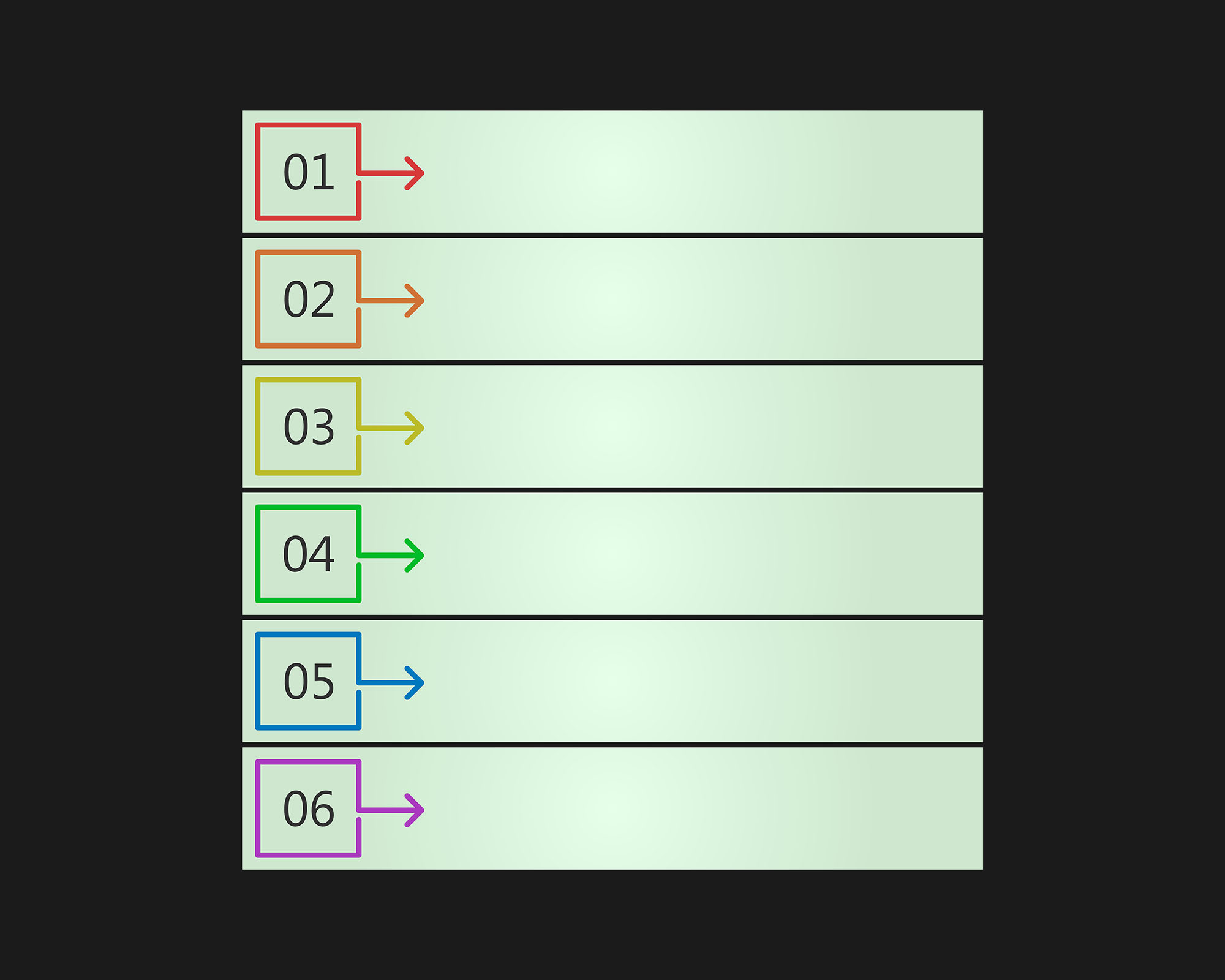 We all have so much to do that it can seem like our to-do lists grow instead of shrink. Here’s a strategy that I learned years ago, which changed my life. Back then, even though I was able to check things off of my list, I always felt like I was not getting a lot done. Wow did my life change when I started using a “Six Most Important” things to do list! Enjoy this article and give this strategy a try for at least 21 days. You’ll be glad you did.

You can get a tremendous about done by planning each day the night before by creating a “six most important things to do” list.  This will give you a jumpstart on your day and keep you focused on what is most essential.   I remember when I first discovered this practice.  I had just started a new business and my to-do list was a mile long.  I completed 10-20 tasks each day but never felt like I was accomplishing anything as my master to-do list was so long.  Then I heard the story of Ivy Lee and it changed my life.

In the early 1900s, Charles Schwab, President of Bethlehem Steel, wanted to increase his own efficiency, and that of the management team at the steel company.  Ivy Lee, a well-known efficiency expert of the time, approached Mr. Schwab, and made a proposition Charles Schwab could not refuse.  Ivy Lee said that he could increase his peoples’ efficiency and his company’s sales if Schwab would allow him to spend fifteen minutes with each of his executives.

Charles Schwab asked him how much it would cost him.  Ivy Lee replied: “Nothing, unless it works. After three months, you can send me a check for whatever you feel it’s worth to you.”  Charles Schwab agreed and told him he had a deal.

The following day, Ivy Lee met with Charles Schwab’s management executives, spending only ten minutes with each of them.  What he said to them was:  “I want you to promise me that for the next ninety days, before leaving your office at the end of the day, you will make a list of the six most important things you have to do the next day and number them in their order of importance.” The astonished executives replied: “That it?”

Ivy Lee responded with: “That’s it. Check off each item after finishing it and go on to the next one on your list. If something doesn’t get done, put it on the following day’s list.” Each of the Bethlehem executives agreed to follow Lee’s instructions. Three months later, Schwab studied the results and was so pleased that he sent Lee a check for $35,000.

Hearing this story was a major turning point for me in my own business. Where before I would accomplish 10 or 20 tasks and feel like I had not accomplished a thing, I began focusing on my six most important list and felt a great sense of accomplishment, I got more accomplished and I also found that I had more time to enjoy life!

Give it a try; what do you have to lose? In fact, if you accomplish as much as Charles Schwab’s executives did you are welcome to send me a check. (Kidding!)

D’vorah Lansky, M.Ed. is the bestselling author of many books including the Action Guides for Authors series of workbooks and journals. She has been teaching online book marketing and course creation strategies to thousands of authors across the globe since 2007.