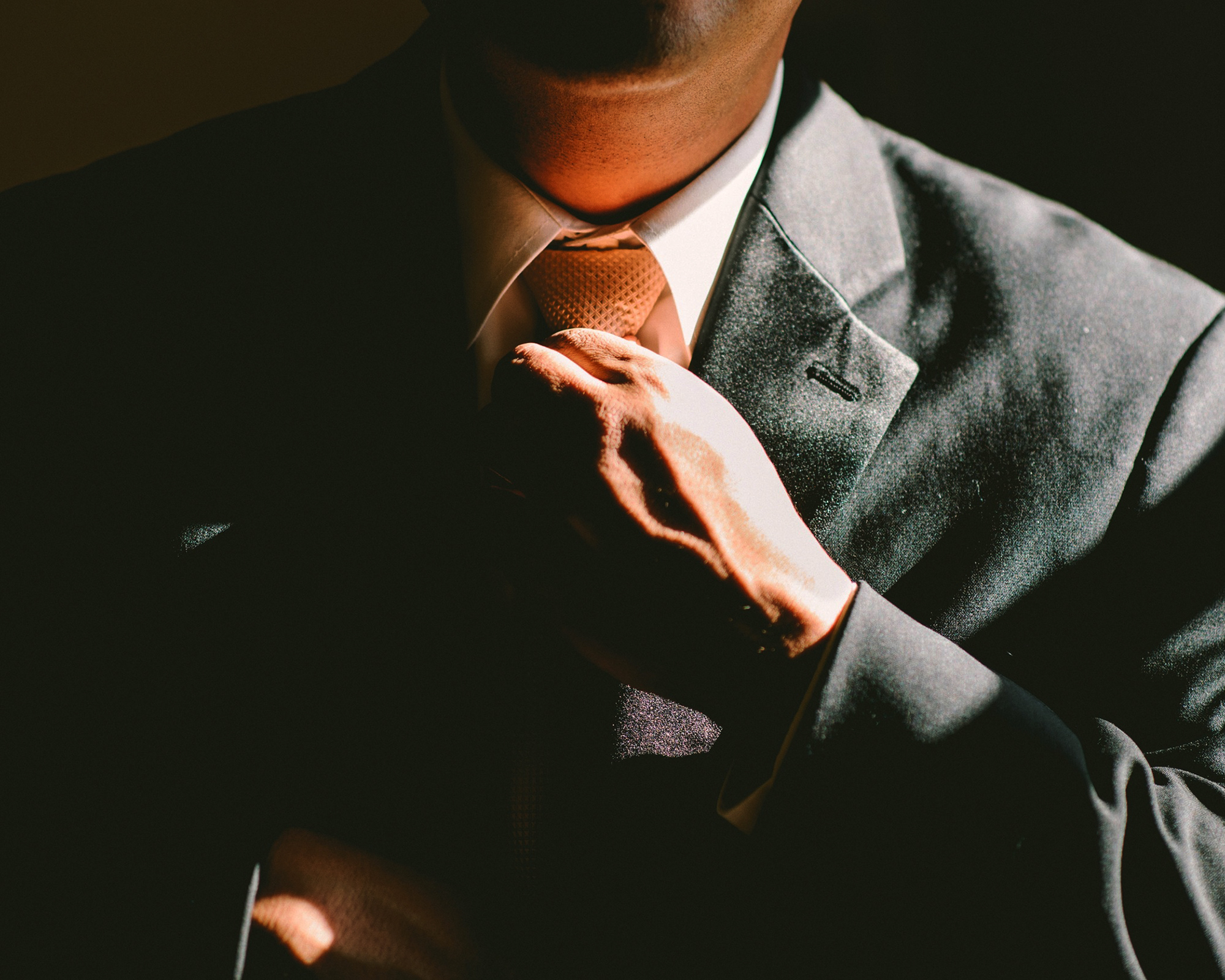 [Guest Expert] Phil Simon: What Writing Books Has Done For My Career

It’s tough for me to succinctly articulate what writing books has done for my career. By way of background, people only saw me until 2008 as a technology consultant–and a very specific one at that. So, in this post, I’d like to cover my four stages of bookdom. (Yes, I am published author, and as such I get to make up new words. This is one of the chief benefits. Take note.)

“Good for you,” many folks told me, half expecting that it would never happen. After all, you probably know a few folks who “have a book in them” but, for whatever reason, it never comes out. After publishing Why New Systems Fail, more than a few people were surprised.

I’ve always been a reader, and there was nothing quite like first holding my book in my hands. One could say that it was even addictive.

After publishing my first book, I got the bug. When the book reached number 91 on Amazon after a Slashdot review, I nearly broke my finger hitting refresh for my browser on my keyboard.

“Hey”, I thought, “Maybe I can actually write books that sell.”

Against that backdrop, I began writing my second book in mid-2009, The Next Wave of Technologies. Buoyed by an esteemed publishing company and more connections than a year ago, my expectations were sky high.

Lamentably, though, those expectations were never met. For a bunch of reasons not worth getting into (get a few beers into me and that may change), the book did not do nearly as well as I would have predicted. The price of the book had a great deal to do with it ($60 retail–ouch). Stubbornly, though, I persisted. I was convinced that I could use my books to advance my career.

People began to think of me differently because I had done two books in a very short time. I started doing podcasts like The New York Times and getting some additional exposure. A few speaking inquiries came my way. People started asking for my advice about different publishing methods, book covers, editing, the publishing process, and the like.

Was I becoming some type of expert?

In the last 18 months, I wrote two more books: The New Small and The Age of the Platform. To get my message out as soon as possible without sacrificing quality, I started a publishing company. I even published one of my client’s books (101 Lightbulb Moments in Data Management).

No, I don’t sleep much. I have moderation issues. I type fast. I have too many opinions. I’ve heard them all before.

But I persist because I enjoy it and because I’m convinced that they result in good things for me. Writing books has led to keynote speeches, guest posts in The Huffington Post and other high-profile media outlets, and connections with some fascinating people. I’ve consulted successful authors on their own publishing endeavors like Scott Berkun–a friend of mine. Every day is an adventure–and I love the unpredictability of it, even if it means the occasional negative review or snarky blog comment.

Where will my books take me next? I honestly have no idea, but it’s going to be one hell of a ride.

Phil Simon is the author of four management books. His fourth, The Age of the Platform, is his most ambitious yet. A recognized technology expert, he consults companies on how to optimize their use of technology. His contributions have been featured on Huffington Post, The Globe and Mail, Fast Company, the American Express Open Forum, ComputerWorld, Technorati, ZDNet, abcnews.com, forbes.com, The New York Times, ReadWriteWeb, and many other sites.