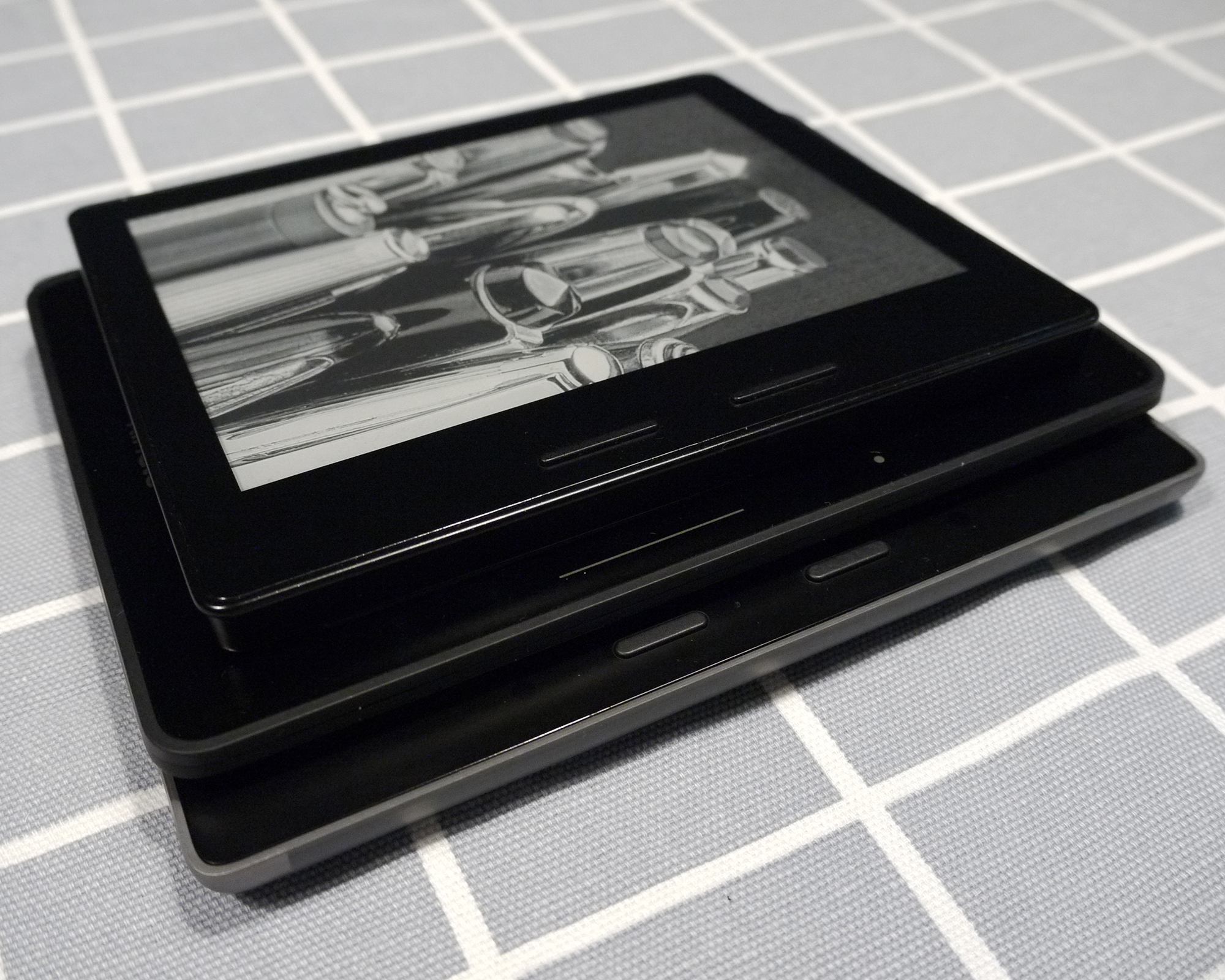 Amazon discontinues Old Line of Kindles: What Does this Mean for Authors?

The news just started hitting the web… it looks like Amazon has discontinued its not-as-popular-as-Nook Kindle Touch and rumor has it all the old E Ink readers are in danger of being discontinued as theFire 2 is released. The big question is, what does this mean for authors and Kindle formatting?

The Kindle Fire supports Kindle Format 8, a format that “adds over 150 new formatting capabilities, including drop caps, numbered lists, fixed layouts, nested tables, callouts, sidebars and Scalable Vector Graphics” to publishers’ arsenals of fancy formatting. This news should get publishers – and readers – excited. They’ve finally found a way to make eBooks appear more like print. But that added capability comes with a programming price tag. Regular authors and publishers who have gotten by with Microsoft Word’s built-in eBook formatting capabilities may get a headache when looking through the list of supported HTML5 and CSS3 tags in KF8 format.

And the biggest news is what publishers have been waiting for, for years. This technology will eventually phase out the old line of E Ink Kindles completely as more eBook files become harder to read, not meeting the format specs of the old Kindles.

However… While it’s true older style Kindles will be discontinued in favor of the new Kindle Fire’s enhanced format, making these models only available on Craigslist and eBay, they won’t die out all at once. Amazon’s peak in sales of one million Kindles per week created a lot of e-readers people aren’t going to give up for quite some time. The Fire 2 may be the hot new thing on the market, but readers who already invested in older Kindle models won’t easily give them up.

Amazon’s Kindle Direct Publishing currently lets publishers upload only one MOBI file. If that type is KF8, it won’t read cleanly on the millions of Kindle devices that have already flooded the market. And that’s going to make some readers like me pretty unhappy. Readers will be forced to purchase a Kindle Fire if they want to read those books, or publishers will be forced to keep the basic MOBI formatting and avoid the fancy stuff… for now.

With the emergence of any new technology, there will be a period of overlap time as the inventors of the new technology try to encourage users to move on and leave the old behind. But with so many old Kindles on the market, we’ll be waiting several years before they’re all gone.

Unless of course Amazon pulls Kindle Store Whispernet support for all the discontinued Kindles. But I doubt they’d shoot themselves in the foot like that. (Let’s hope!)

What does this mean for authors right now?

I believe, for now, it means authors should keep formatting for Kindle using the tried and true standard MOBI format. Once the market has flooded with Kindle Fires, maybe then will be the time for authors to offer only advanced KF8-formatted eBooks. Or authors may choose to offer KF8 eBooks from their own websites and keep the more popular MOBI formats in Amazon’s Kindle Store. Or authors can release two versions of their eBooks, much like hardback and paperback: one for the older devices with EPUB2/MOBI format, and the other optimized for theFire 2 HD.

I honestly don’t know what will happen. By the time all the old style Kindles have been mostly phased out of existence, we’ll probably be designing for 3D holographic tablets. One thing is certain. The book world keeps evolving and the world of technology keeps authors on their toes!

Do you have an opinion? Share it in the comments!

Kristen Joy Laidig is the founder of The Book Ninja. She has authored over 40 books, started over 50 publishing companies, trained over 10,000 authors worldwide, has her black belt in karate, and eats way too much chocolate. She currently changes lives through her students… one published message at a time, manages her two retail stores Toy Box Gifts & Wonder® and Nerdvana Outpost in the heart of her newfound hometown, Chambersburg, PA, is in the start-up phase of at least three new businesses at any given time, and generally causes anyone reading this bio to be out of breath. On her “off” time (what’s that?) she brainstorms business ideas with her awesome husband, the great Public Domain Expert himself, Tony Laidig, and hangs out with her two ragdoll kitties. She’s even been known to sleep... occasionally.