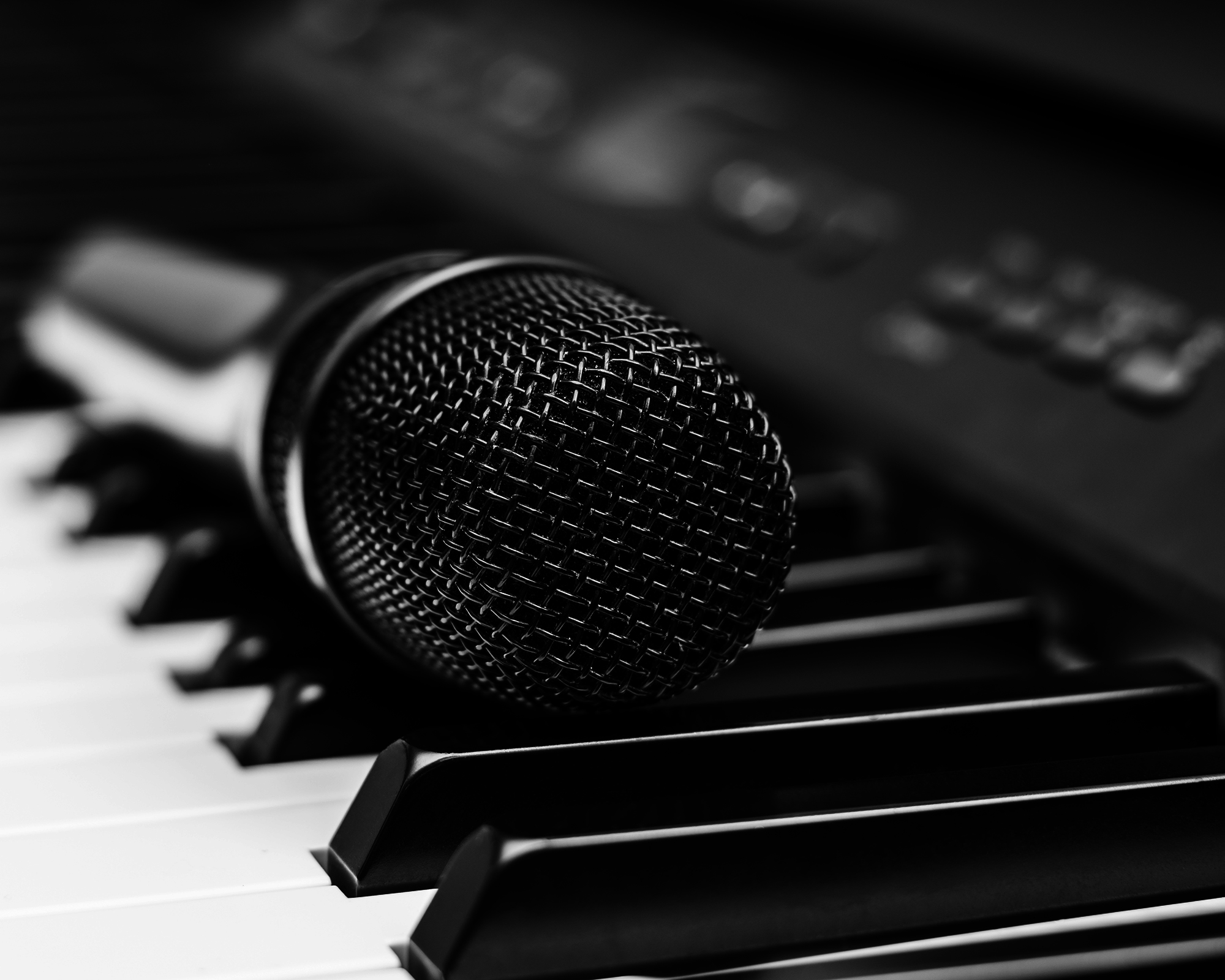 I didn’t see the telephone pole coming at me until it hit the front of my car. There actually wasn’t much damage (aside from a bruised ego), and it wouldn’t have been so bad except for one little thing; I had just turned sixteen and was taking the road test to get my driver’s license. The test administrator directed me to make a U-turn. I was sure he would be impressed with my astoundingly skillful maneuvers, but alas; the turn wasn’t tight enough, and before I knew it the telephone pole jumped in front of me. (To this day I’m sure that’s how it happened.)

I was so profoundly struck by the humor of the situation—which seemed like a scenario right out of Murphy’s Law of Teenage Disasters—that I could barely contain myself. On the drive back to the Department of Motor Vehicles, spurts of laughter burst out of me periodically like geysers at Yosemite National Park. Surely the examiner would overlook the event since it was obviously a once-in-a-lifetime misfortune (as opposed to being a reflection of my driving skills).

I kept searching the man’s face for any hint of a smile, but all that stood out was the pained expression on his face that indicated he might need a bathroom. His knuckles were white from gripping the seatbelt too tightly, so rather than cause further fear and trauma, I decided to keep my eyes on the road. Once we safely arrived at the DMV parking lot (and after he practically leaped out of the car), I asked him unabashedly if he was going to grant me my license. He mustered up a polite smile and told me to come back when I knew how to drive.

I was confident that I knew how to drive, and I wasn’t about to allow one person’s silly opinion to keep me off the highway. I went back a couple weeks later and successfully obtained my license. As a teenager my dream was to travel the country singing, and my first goal toward achieving that dream was to get a driver’s license! I crossed “license” and “wheels” off my list and got started on the next goal: getting a singing gig somewhere.

My boyfriend, who played piano, always talked about playing professionally, but he was somewhat dubious about our skillset at the time. I, on the other hand, had no doubt whatsoever. All that had to happen was for some important person to discover us and we would be well on our way to stardom! I badgered him until he finally agreed, “Okay! If you get us a gig I will play.” He was doubtful about the prospects of us really getting hired, but I wasn’t about to let his silly opinion stop me. Two hours later I called him to announce that I had gotten an audition set up for us at a fancy hotel in the city. I think it was our charm rather than our talent that persuaded the owner himself to hire us for three nights a week to play in the main restaurant.

We only knew a handful of songs and I sang off key. Or maybe I sang perfectly and my boyfriend played off key. One night, in a rare moment of boldness, I asked the audience if there were any special requests. Not that we could have played them, but I was prepared with an answer if they suggested a song we didn’t know. I planned to say with a straight face, “No, we don’t know that song, but we know one with many of the same notes.” I smiled inwardly at my cleverness.

A big burly man with a cowboy hat came across the room, slapped a $5-bill on top of the piano and drawled with a Texas accent, “Yeah, I’ve got a request; don’t sing till I’m done eating,” and with that, he turned on the heels of his cowboy boots and went back to his table. We were too naïve to be offended. We were just so happy to get a $5 tip! We took a break and came back when the man was done eating. What was one man’s silly opinion anyway?

That event—and others like it afterward—could have discouraged us, but we didn’t succumb. I went on to take singing lessons and greatly improved my skills. My boyfriend increased his repertoire. We later moved to Las Vegas and became successful musicians. And, I might add, I got married, had ten children, and continued to sing. As my family grew and life’s adventures continued, my passion became writing about those experiences. My dreams of sharing what I’ve learned through the written and spoken word have come true.

My goals and dreams have changed over the years, but determination always keeps me reaching for who and what I want to be. You have goals and dreams too. Maybe you dream of writing a book or running a business or turning your talents into an income stream. Or maybe your dreams are even loftier than that. Whatever those dreams may be, never give up pursuing them! You may have to modify them from time to time and you’ll need to overcome obstacles along the way, but don’t let the “silly opinions” of others keep you from reaching for the stars.